Skip to Main Content
It looks like you're using Internet Explorer 11 or older. This website works best with modern browsers such as the latest versions of Chrome, Firefox, Safari, and Edge. If you continue with this browser, you may see unexpected results.

A Subject Guide for the School of Motion Pictures & Television 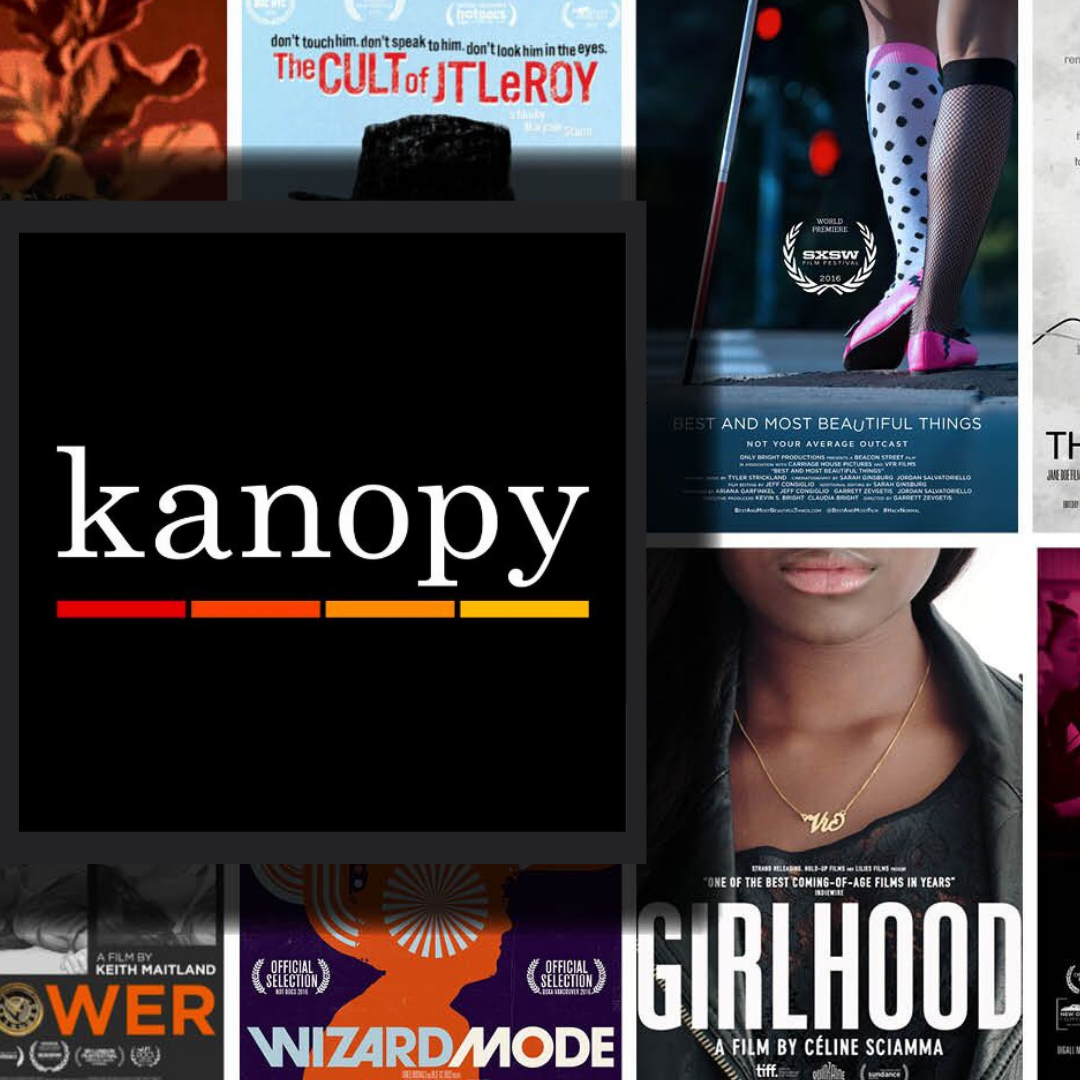 Want to stream online videos, documentaries, and films? Kanopy offers FREE online streaming. There's hundreds of MPT videos you can choose from. Here's a few to get you started:

Note: If you are off-campus and want to access Kanopy, you have to log in with your first and last name, and student ID number. If you have any questions, please email library@academyart.edu.