A subject guide for the School of Illustration 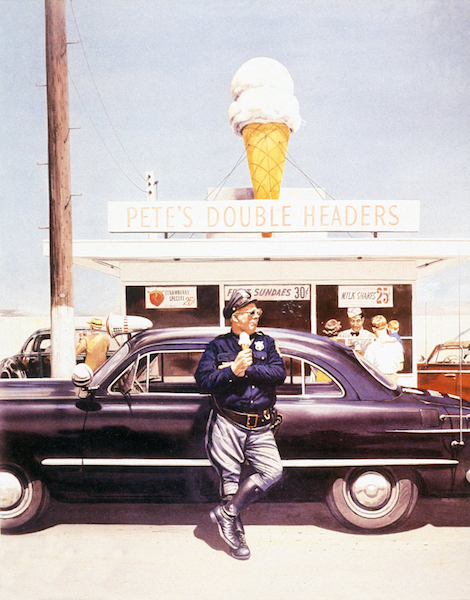